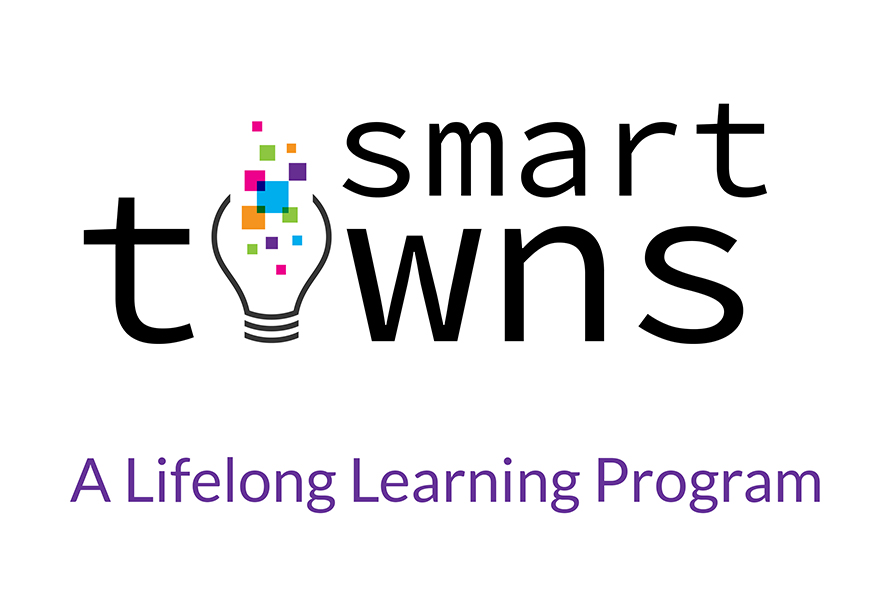 Join a discussion regarding Russia’s invasion of Ukraine and international politics.
The program will include three experts from the OU Political Science Department.

OUs Department of Political Science will talk about the governor's race, redistricting, and year one of the Biden presidency.

Tuberculosis –Its History and the Role Played by Parke-Davis in Rochester in its Detection
Presented and Hosted by Rochester Hills Museum at Van Hoosen Farm
April 9, 2022, 11 a.m.

Since the beginning of time, tuberculosis has been a scourge on mankind reaching epidemic proportions in the 18th and 19th centuries. Effective treatments were not available and in the early 20th century, detection and isolation became the methods to control its spread. Parke-Davis – Rochester played an important part in its detection. This presentation will present a history of tuberculosis, the sanitariums set up for isolation and treatment, the Parke-Davis products used for its detection, and the medications that eventually succeeded in treating it.

Don Callihan is a Parke-Davis retiree. Prior to his retirement, he was Director of Engineering at the Parke-Davis facility in Rochester, Michigan.

Now What? A Candid Look at Mental Health in Year Three of COVID-19
Presented and Hosted by Oakland University
April 14, 2022, 7 p.m.

Jointhe School of Health Sciences andthe School of Education and Human Services
for a meaningful discussion on mental health and what we can do to alleviate stress.

Exploring the Moon: How  & Why
May 12, 7 p.m.
Presented by the Rochester Hills Museum at Van Hoosen Farm

NASA is in the midst of a lunar exploration campaign that will return humans to the surface of the Moon for the first time in over 50 years. The Artemis program will involve a series of robotic landers, a small space station orbiting in cislunar space, and several crewed expeditions with the goal of establishing a sustained human presence near the lunar south pole. But why? Haven’t we already been to the Moon? In this talk, Dr. Benjamin Ashman, an aerospace engineer, will provide a brief overview of the Moon itself, its geography and geology, and survey highlights of what we have learned over the many years of lunar exploration, from 17th-century telescope observations to the Apollo missions of the 1960s and 70s (named after the twin brother of Artemis).

If Mud Could Talk: How Coastal Sediments Can Reveal Thousands of Years of Natural Hazards
March 8, 2022, 12 p.m.
Presented and Hosted by Oakland University

Join Dr. Thomas Bianchette, assistant professor at Oakland University, in a discussion about the exciting field of paleotempestology, an analysis of past hurricanes through examining geological proxy records. This program has been archived and is viewable as a recorded video. Click Archived Events at top to view.

Smart Towns: Augmented Reality – What is it All About?
January 20, 2022, at 7 p.m.
Presented by Oakland University
Hosted by Rochester Hills Public Library, Multipurpose Room

Dr. Khalid Mirza, founding director of Oakland University's Augmented Reality Center, explains augmented reality and how it may be on the verge of changing our lives. This program has been archived and is viewable as a recorded video. Click on Archived Events at top to view.